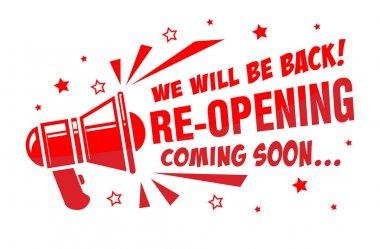 Emily “Emmy” Corrigan was born in April of 2007. She was diagnosed with Down Syndrome, a heart defect, and hearing loss. After successful heart surgery and regaining her hearing, she became sick in Spring of 2009 with Parvovirus (Fifth Disease). Emily was in and out of the hospital and ultimately lost her battle on December 11, 2009. Emmy was 2.5 yrs old when she passed. She was the light of our life and always will be.

Emmy has touched so many lives and brought people together so in our attempt to honor her life, we have opened Emmy’s Academy, an early intervention and educational childcare center in the North Metro Atlanta!

To Provide affordable, developmentally appropriate care to special needs children and support for their families.

Theme by Anders Noren — Up ↑